Sterkowski has existed since 1926. We are a family company, the third and fourth generation devoted to this craft. We have been working for the company practically since we were children. We often used to spend time after lessons in the workshop helping parents with the production or just getting underfoot. Clatter of the sewing machines, smell of the materials, heat and steam of the presses make up our natural environment. We work for our name and we do it with heart.

We do not produce on a mass scale. Plenty of our products are sown in very small batches or on an order basis. We constantly learn, seek for new inspirations, improve the methods but we are faithful to traditional cap and hat making techniques, which have worked well for 95 years. We are a workshop and we intend to remain one. It is our way.

We carefully choose materials for our caps and hats. Headwear is to offer above average comfort, provide ergonomics and be head-friendly. That is why we willingly use materials such as pure wool, cotton, natural linen, Harris Tweed or genuine leather. The best hat is one that we forget about wearing on our head as if it were its part.

The Sterkowski family has been dealing with headgears since 1926. The founder of the company was Anna Sterkowska, who after her husband, Władysław’s death and with four children and elderly mother to support turned to millinery. Gradually, she was accompanied by her son, Zygmunt Sterkowski, who became the actual architect of the company for a number of years to come. 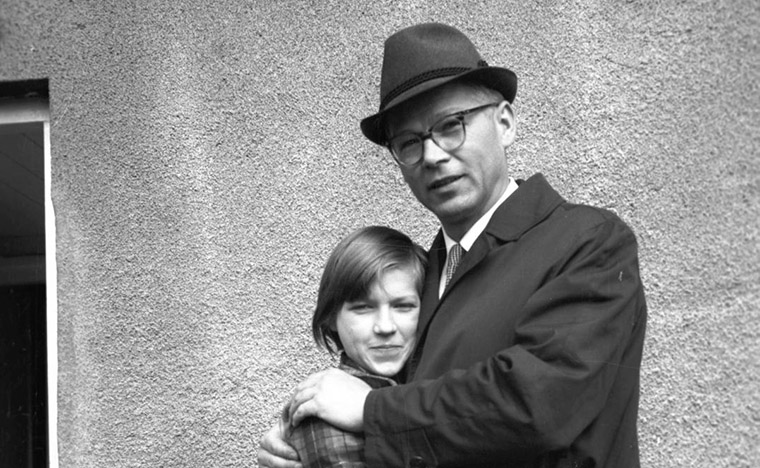 The company managed to survive the first years of the German occupation and it was only the outbreak of the Warsaw Uprising that resulted in stoppage of its activity. Zygmunt Sterkowski fought in the Uprising as a member of a sapper unit and once it had ended he was sent to Germany as a forced labourer.

He came back to Poland at the end of May 1945 and immediately began to restore the company. He found a partner quickly and resumed manufacturing of not only headwear but also textiles. In under two years the company expanded into a 50-person enterprise. Its further development was thwarted by the communist authorities, which for obvious reasons did not like a private initiative of Warsaw entrepreneurs. The business was damaged by means of extra taxes. Zygmunt Sterkowski’s partner emigrated to France whereas the former embarked on independent activity on a smaller scale. He partly restored the company making caps, hats and berets. He also cooperated with foreign companies, among others Mayser, Garneau, Kangol (Germany, France, Great Britain). Mr Sterkowski worked in the Examination Commission and at the Technical Development Club; he also participated in lectures for craftsmen held all over the country. He was awarded the National Education Commission medal. He passed his love to headwear on to his sons, Marek and Jerzy Sterkowski. Both father and sons implemented a number of technological innovations in the process of headgear manufacture, for which all three received Jan Kiliński Gold Medal. 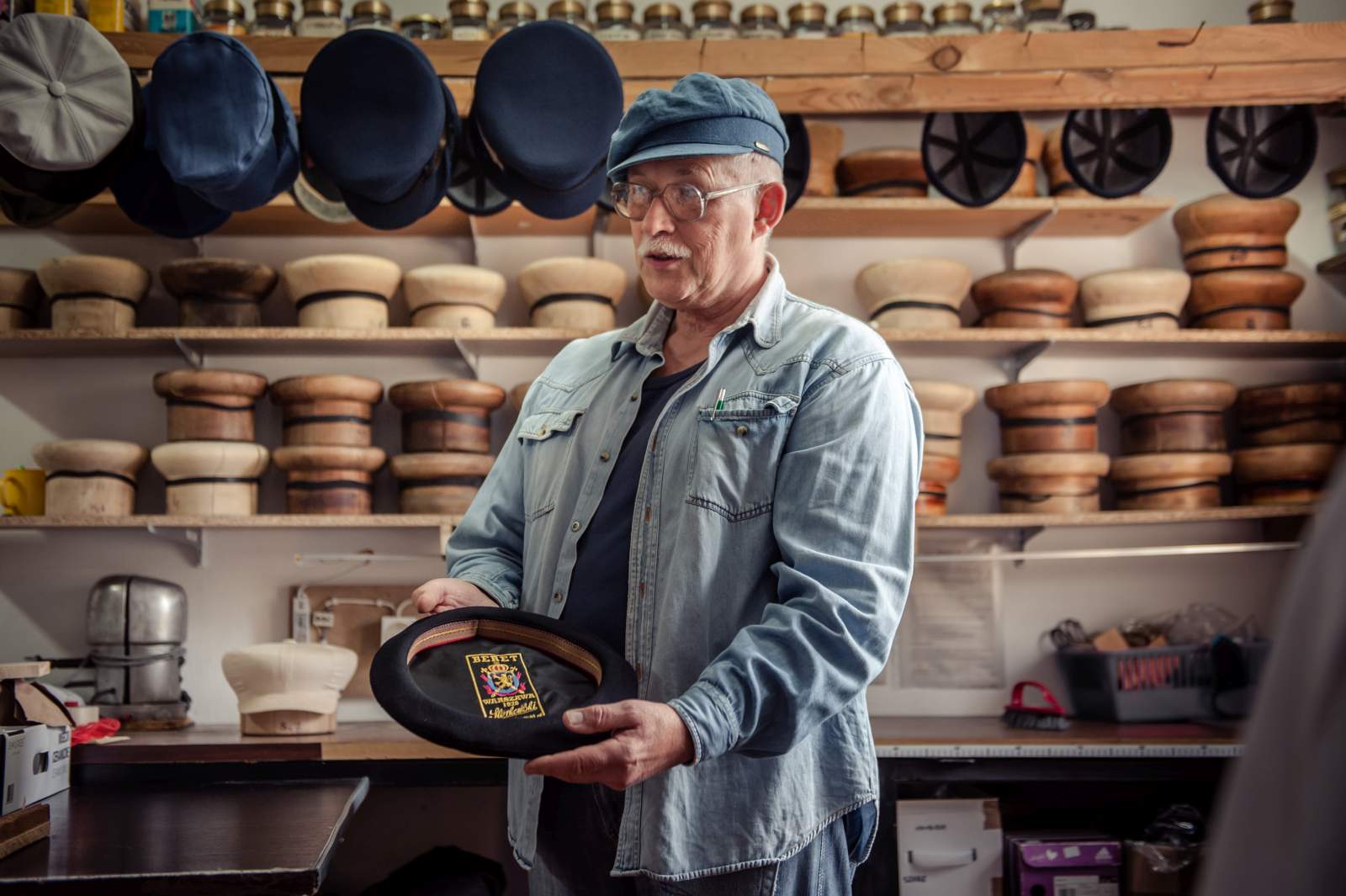 The enterprise has survived most of the turmoil of the stormy years. With financial difficulties at the beginning of the 21st century it was on the verge of closing down. The new chapter and restoration of the company began in 2010 when the helm was taken over by cousins, Szymon Sterkowski and Przemysław Kratochwil, Marek Sterkowski’s son and nephew respectively, that is the fourth generation related to the company. 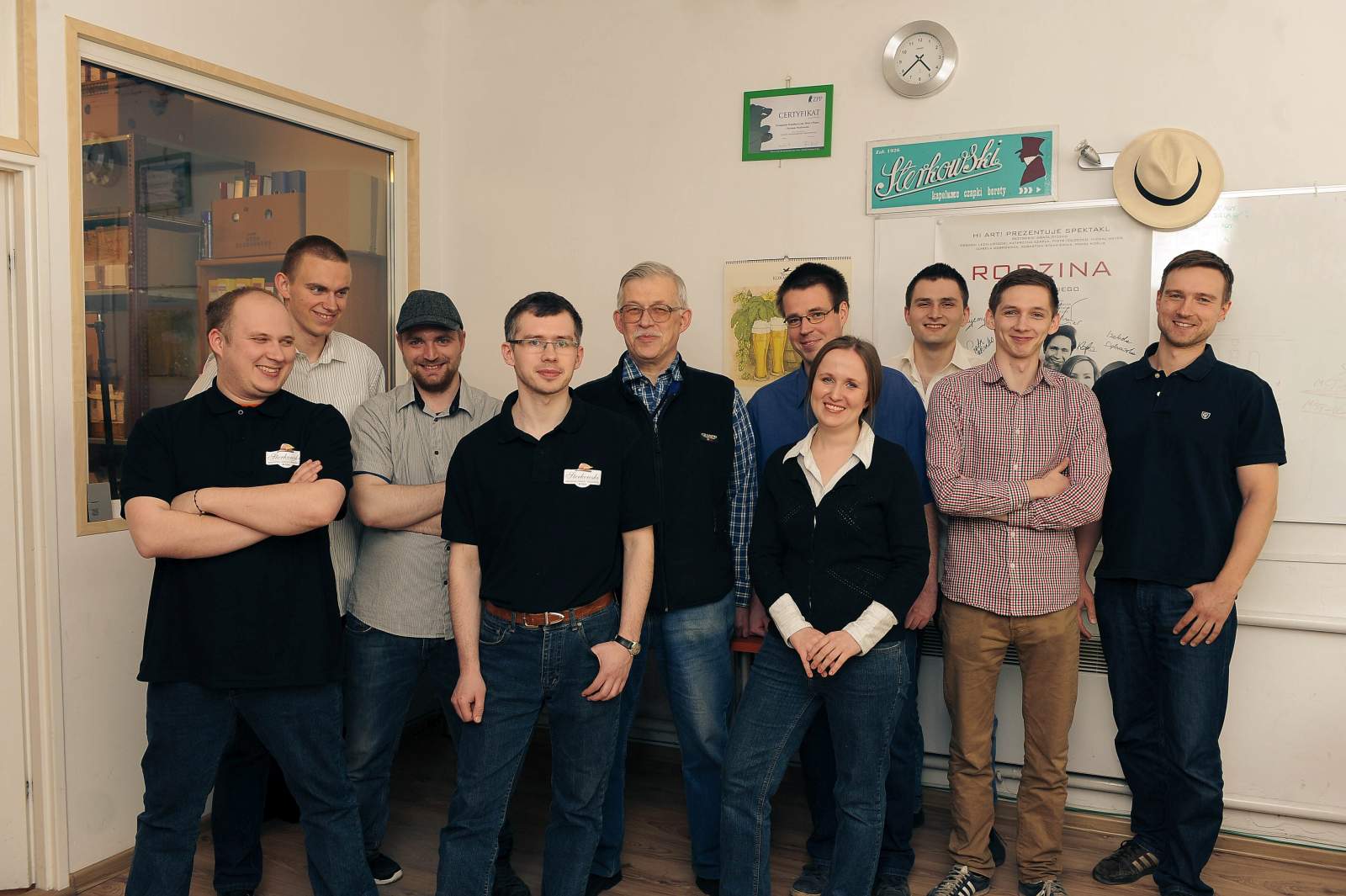