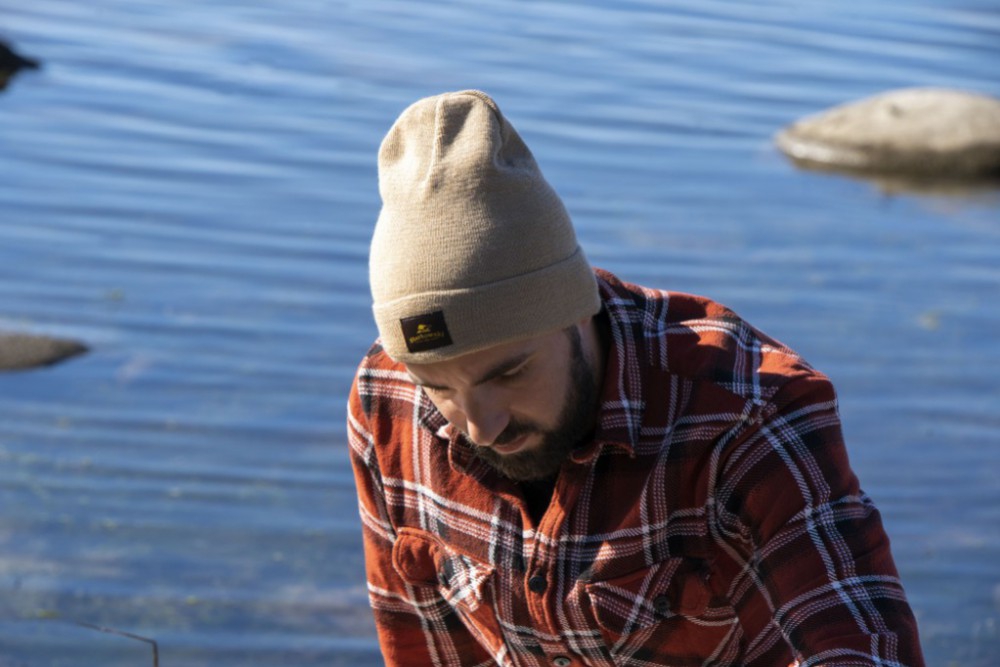 Until a few decades ago, headwear was one of the obligatory elements of both women's and men's stylisations. Presently, caps, flat caps and hats are slowly becoming fashionable again - more and more often, we wear them not only on a daily basis but also for more formal, elegant meetings. However, we might not be aware of some basic savoir-vivre rules for wearing headwear indoors. There are different rules for women and for men, and yet different for privileged persons, such as those in the uniformed services. In this article we will introduce you to those rules!

Men's hat and the principles of savoir-vivre

Today's market offers men of all ages a wide range of headwear to choose from - hats, flat caps, caps and even berets, which are becoming more and more popular. Some of them are designed for everyday wear, while others are meant to be worn for more formal occasions. A perfect example here is ski hats, which are worn only on the slopes, never on an everyday basis, or top hats and bowler hats, which are reserved for tailcoats and frock coats. Other types of headwear, such as the aforementioned flat caps and casual hats, can be worn in the lift, at the airport, on public transport and during outdoor events. You don't have to take your headwear off when entering a hotel lobby.

There are situations, including social ones, when removing a hat is in a good tone. When should you remove your headwear?

The issue of removing a hat when greeting another man remains disputable. When both men are wearing a hat, the first to remove the hat is the one who noticed the other man. If only one of the men wears a hat, the solution is obvious. An interesting fact is that none of those rules applies to persons who wear uniforms as they do not follow the rules of savoir-vivre but other guidelines imposed on them, e.g., legal acts. 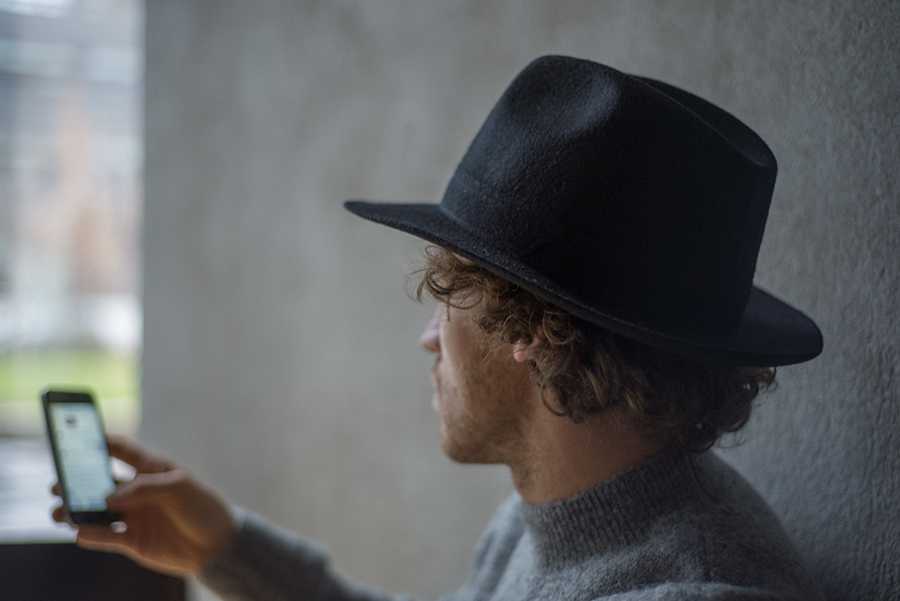 Women's hat and the principles of savoir-vivre

Savoir-vivre and rules how to wear a hat are far less strict for women than for men. It is useful to know some basic rules, which we presented below.

An interesting issue is also the aforementioned moment of entering a restaurant - while you do not have to take off your hat when entering the room, it is required to do so during a larger and more festive meal. 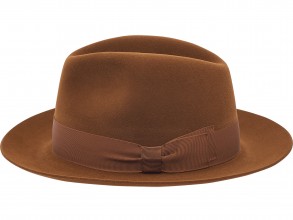 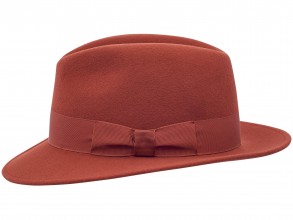 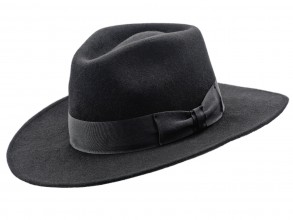