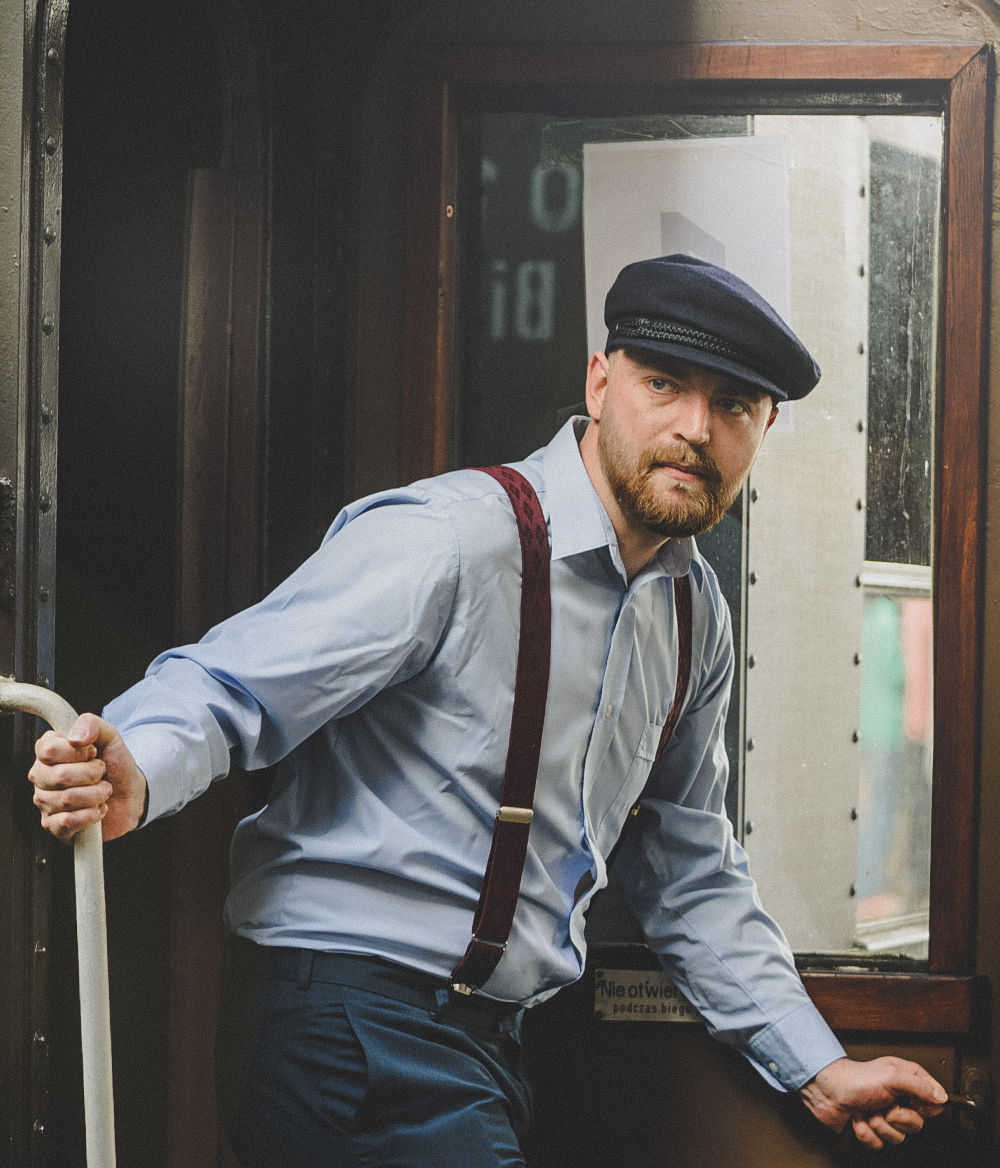 The maciejówka cap has a very long and rich history. However, to this day it is still uncertain where its name comes from. Nowadays, in its modern version, it is an elegant and interesting accessory to women’s Parisian style. What are the origins of the cap and how to wear it to look fashionable?

A brief history of the maciejowka cap

The maciejowka cap is a headgear that was often worn in the countryside at the end of the 19th century. It was cheap and durable, and what’s more, it covered your head well while doing farm work. It quickly gained recognition in the southern lands of Wielkopolska, Opoczno, Kielce, Góry Świętokrzyskie, as far as Kurpie. The rather unremarkable hat was quickly adopted by military service.

Where does the name of the maciejowka cap come from?

One of the sources connects the maciejówka cap with Maciej Mielżyński – the Count of Chobienice in Wielkopolska, who liked this headgear so much that he had it sewn for the Pleszewska cavalry. Other legends attribute this elegant cap a German origin and indicate that the maciejowka cap was brought by livestock merchants, who were commonly referred to as „Macieje”.

Maciejowka – the most important part of the uniform

In the nineteenth and twentieth centuries there was an increase in the popularity of the maciejowka cap, which was often worn by members of revolutionary organizations, the proletariat and workers. In 1914, poor soldiers, who could not afford a decent uniform, would wear a maciejowka cap. Their caps had an eagle sewn on, which quickly became their hallmark. Józef Piłsudski himself would wear this headgear. It was thanks to him that the maciejowka cap became the official headgear of the riflemen’s organization, and later an obligatory element of the uniform of the soldiers of the 1st Brigade of Polish Legions. In 1916, entire Legions opted for the maciejowka cap, thus giving up the peaked hat adopted from the German lands.

How come the maciejowka cap has become fashionable for women?

The maciejowka cap is historically associated with the times of World War I. However, its popularity quickly faded away, and it was not until the 1960s that this durable and comfortable headgear had become fashionable again thanks to the Beatles. The maciejowka cap is an elegant version of the English flat cap. 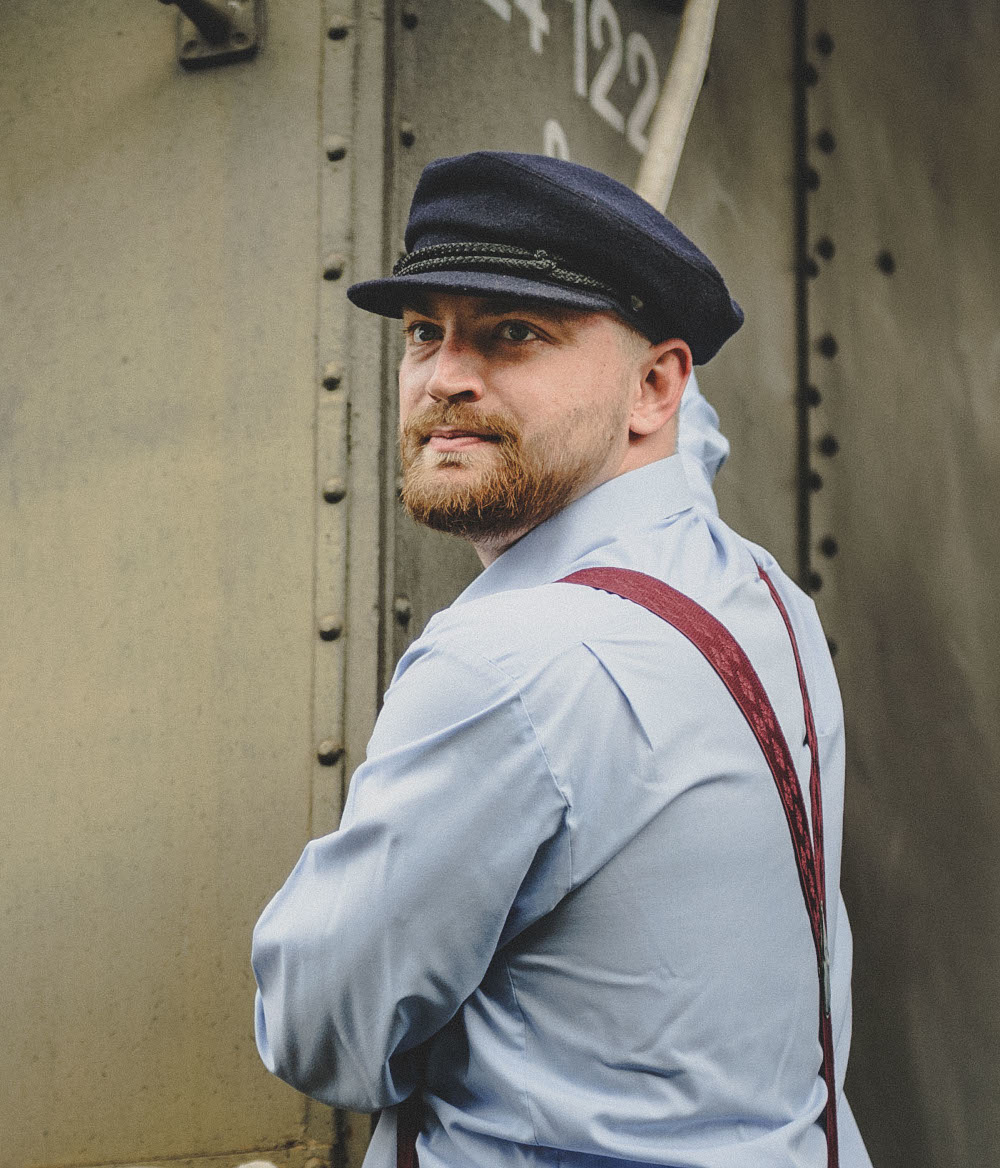 Its crown is soft and loose, and above all smaller, which makes the cap look good on the head. The French fashion had been finding inspiration in the men’s wardrobe for years, and so it was only a matter of time before the French women would see the potential of the maciejowka cap. 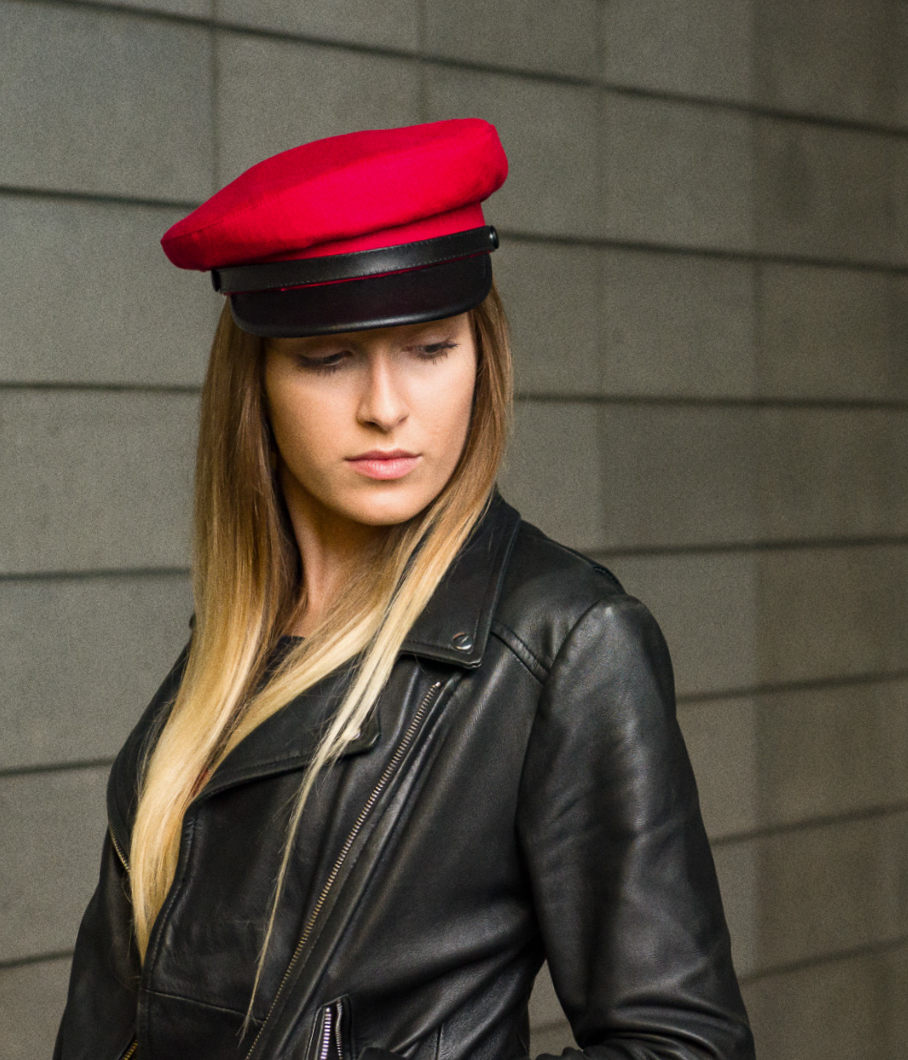 French chic at its best

The French style is known worldwide as French chic. It is a combination of elegance, simplicity and beauty. Many guidebooks have been written on the contents of French wardrobes. After careful analysis, it has turned out that the key is classical cuts, colours, and the superior quality of clothes and, above all, accessories. The French have mastered the art of enriching and changing the style of their outfits with unique accessories, often inspired by men’s wardrobe. It is France that women’s trousers and suits come from! The neat maciejówka cap made from high quality raw materials in a traditional craftsman’s workshop matches the French chic style.

Each maciejowka cap has a characteristic peak, with a decorative belt above it with a buckle or string. It’s a soft-crown hat with a sweatband and, most often, a fleece. The last element was skipped only in some summer models made of airy linen. The maciejowka cap is an extremely versatile cap that can be worn all year round. In its production process, the most important thing is

to choose the right materials. The maciejowka cap can be sewn from: thick woolen cloth, cotton, natural leather or linen fabric. It is worth paying attention to the care and quality of finishing of each model.

Fashion houses have been using men’s style for years to create modern women’s styles. Jackets inspired by military uniforms or heavy winter boots are often worn by women. In which outfits does the maciejowka cap look fashionable and which of them are inspired by the French chic? Combining a cap with a classic double-breasted jacket or woolen coat will look elegant. In autumn, you can wear the maciejowka cap with a roll-neck or a thick sweater made of natural yarn with a clear weave. When creating your own outfits with a cap as a mandatory accessory, remember that fabrics and knitwear have a key function – they add nobility and elegance, and so they should be of high quality. The cut is also important – the more inspired by men’s fashion, the better they emphasize the unique character of the maciejowka cap. The maciejowka cap is a classic hat with a long history. First an obligatory part of the uniform, it then became John Lennon’s favourite headgear, to be finally seen on the streets of France in the 21st century. Today, women who appreciate fashion and interesting outfits are eager to wear the maciejowka cap. 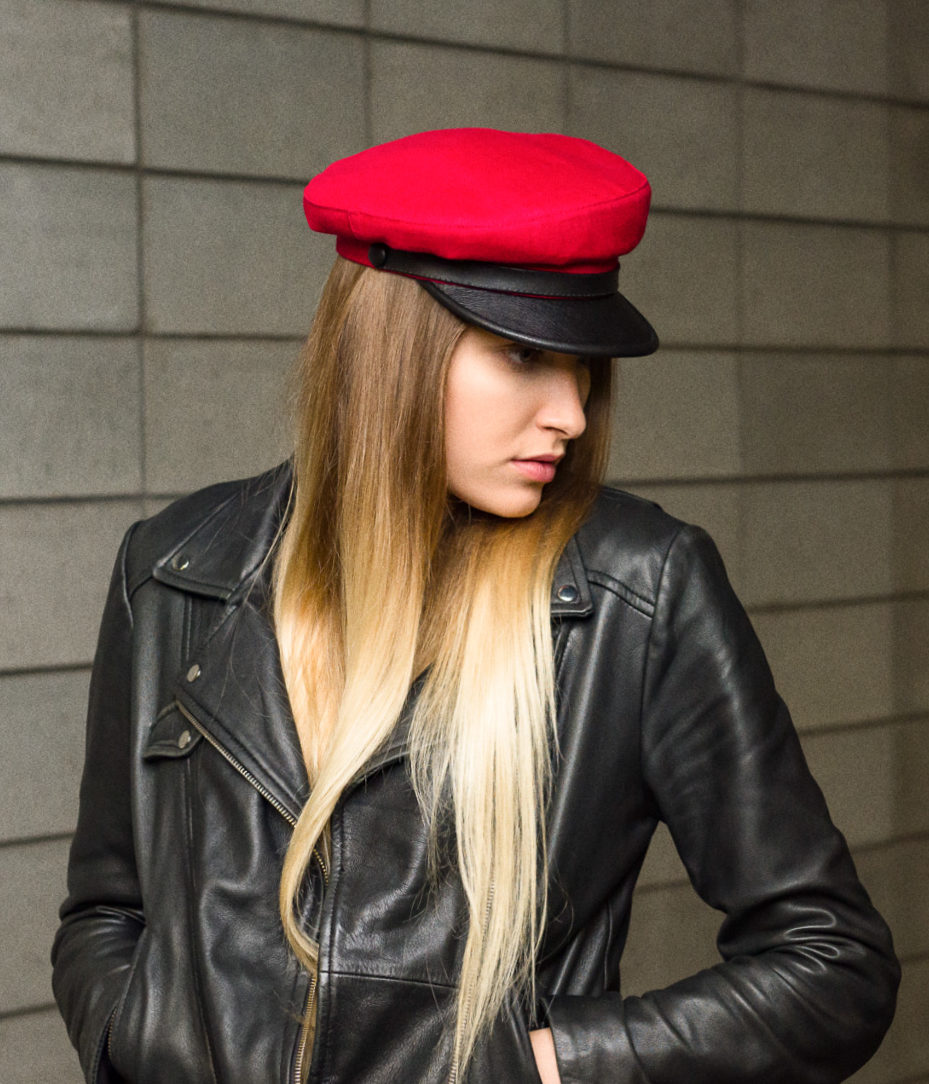