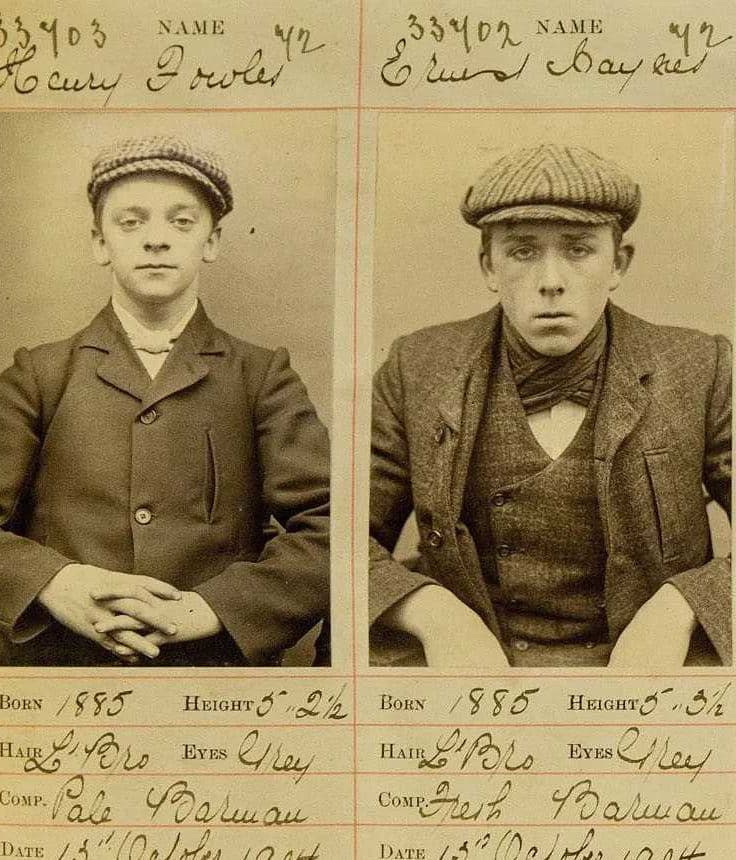 The streets of Birmingham in the 1850s were streets of lawlessness. The difficult economic situation in the country (poverty, high unemployment, cramped industrial areas) meant that crime became a way to make money – the pimping business flourished, there was widespread gambling, human trafficking, in the slums pickpocketing, aggravated robbery, assault, beatings, stabbings and strangulation murders were normal occurrences. In attempts to restore order in the city, poor youths began to band together in groups known as „poacher gangs” or „hoodlum gangs”. The streets of Birmingham became an arena for fights between gangs and the police (according to sources, in 1867 alone hooligans attacked uniformed officers as many as 465 times), as well as fights for profit and influence between criminal groups themselves. The features which distinguish groups dealing with multiply crime are not only the negation of moral and legal norms, a specific way of spending free time, staying in designated places or controlling a given space, but also a specific dress code.

Peaky Blinders – a dozen or so hoodlums in cloth caps

They appeared on the streets of Birmingham in the 1880s. The crew, which consisted of young working class men as well as young criminals from lower and middle class backgrounds, dressed in tailored, very smart clothes. Nearly all members wore the shelby cap,

a distinctive cap with a peak, a coat with lapels, a buttoned waistcoat, a tailored suit with bell-bottom trousers, and leather shoes. Members occupying higher positions in the gang’s hierarchy were recognisable by, among other things, silk scarves, starched collars with metal tie buttons. The female partners of gang members also loved luxury and elegance – they wore dresses made of noble materials such as silk, coloured scarves, and liked to wear jewellery with pearls. The style of dress distinguished the gang from other criminal groups, it was a demonstration of wealth and power, and a mockery of the police, who could easily identify the gangsters, but remained powerless against their actions. City residents, police and members of rival gangs referred to them as „peaky blinders”. Where did the term come from? Historians speculated in various ways. Some of them supposed it had to do with a widespread rumour that gang members sewed disposable razor blades into the tops of their cloth caps to use the caps as weapons (cutting into an opponent’s forehead caused him to be temporarily blinded by blood running into his eyes). The theory was quickly debunked – in those days men still shaved with razors, and there is no mention of this type of weapon in any police or court documents. Moreover, it does not even appear in the memories of the city’s residents. The most likely theory regarding the origin of „peaky 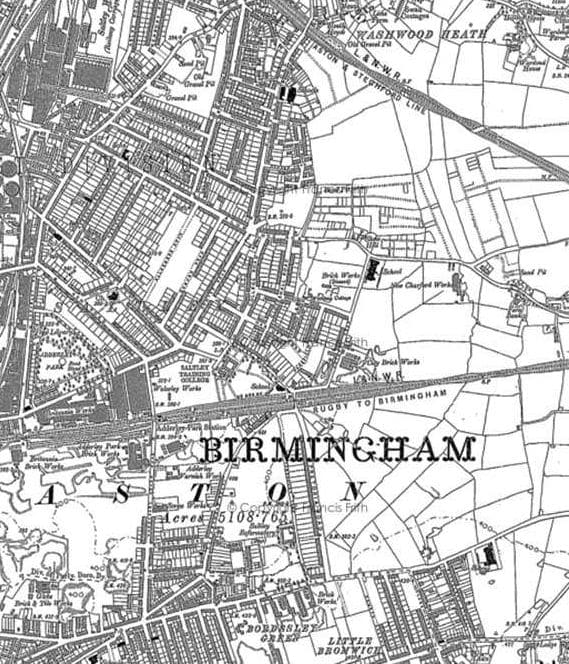 blinders”, put forward by Carl Chinn, is that the Birmingham slang term was used to describe someone with a striking, elegant appearance. And you couldn’t say that the gang members didn’t have that. However, the shelby cap, a cap with a peak that was worn in 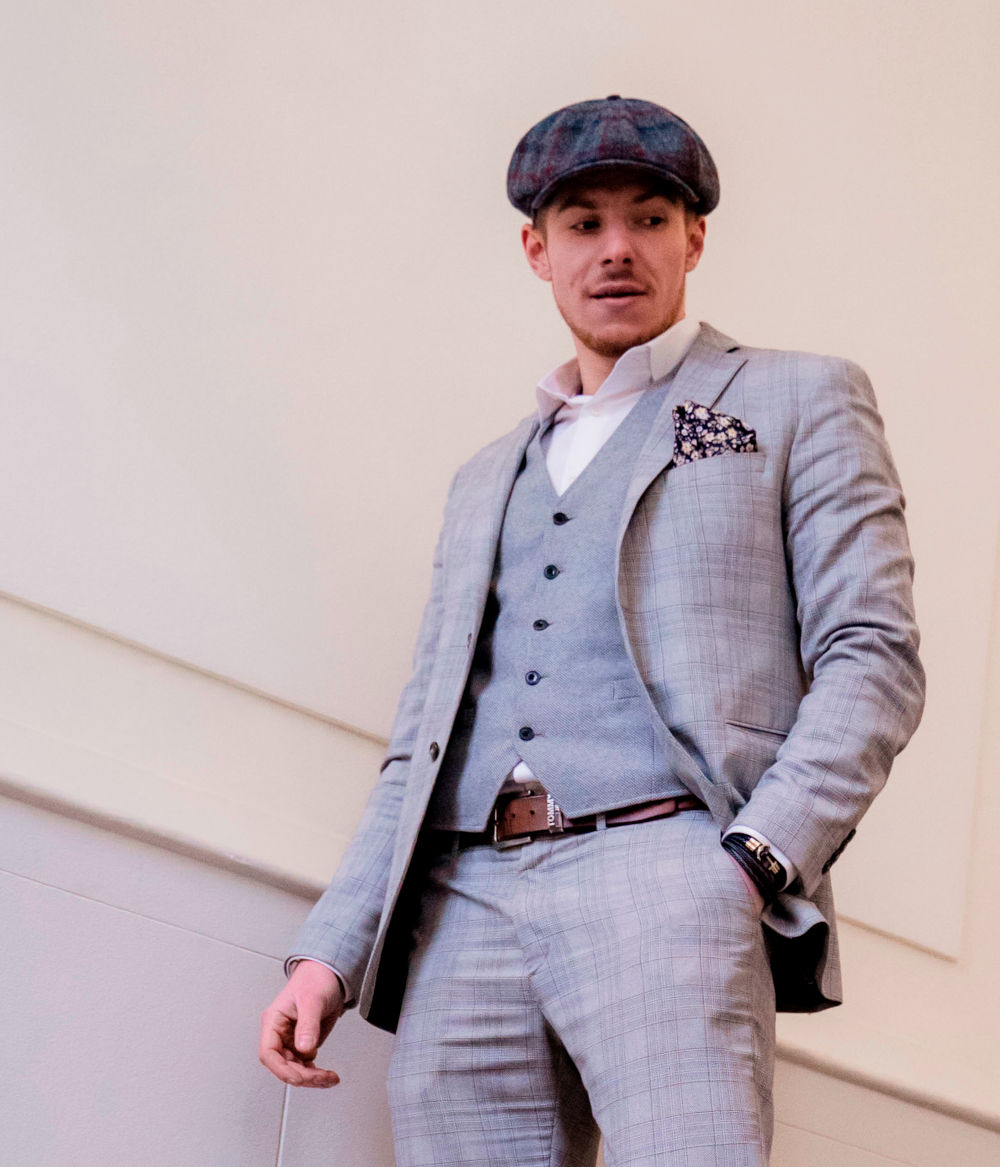 a wry manner – the peak partially covered one eye – was used during criminal acts. Members of the Peaky Blinders used to creep up on their victims from the back and pull the top of the cap over their face so they couldn’t see or describe who had assaulted and robbed them.

The rise and fall of the Peaky Blinders

From 1880 onwards, the elegant thugs of the Peaky Blinders grew ever bolder – using firearms and hand-to-hand combat weapons such as belt buckles, metal-tipped shoes, irons, walking sticks and knives to extend their range of activities. They profited not only from robbery, violence, racketeering and extortion, but also engaged in illegal betting, controlled gambling premises. Thomas Gilbert (also known as Kevin Mooney), the most powerful and prominent member of the group, directed the group’s activities towards land grabbing – through violence and bribery, the Peaky Blinders quickly conquered the most favourable areas of the city and its surroundings and became the largest criminal enterprise thriving until 1910. The expansion of the territory did not remain unnoticed by other criminal groups. An attempt to take control of the racetracks was met with a very firm response from the Birmingham Boys. The gang led by Billy Kimber took over some

members of the Peaky Blinders, some were pacified by the authorities, some formed families, left the city and settled in rural areas, some took part in the First World War and became heroes. Gang activity decreased over time – poor neighbourhoods started to cooperate with the police, the way of recruiting uniformed officers was changed (well-built men were accepted) and single patrols were eliminated, higher sentences were imposed and, above all, the authorities put more emphasis on educating younger generations and

providing alternative leisure activities. Peaky Blinders ceased to exist as a group. But the name survived – Peaky Blinders was used to describe every street gang operating in Birmingham. The distinctive cap with a peak – the shelby cap – has also survived. Today the Peaky Blinders cap is still with us – worn not only by chic older men, but also by young men who want to express their style and look smart and cool at the same time. After all, we all have a little bit of defiance in us. 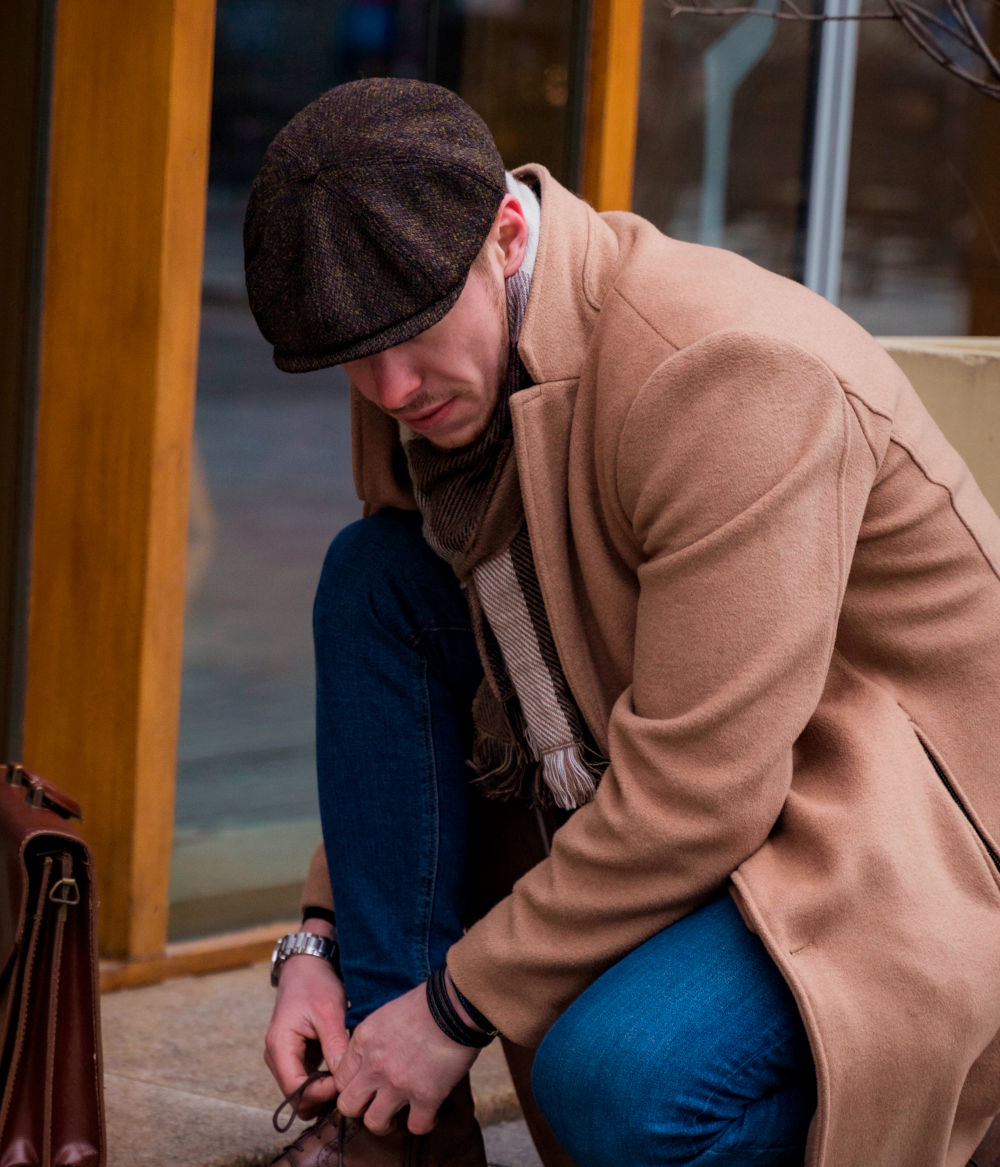