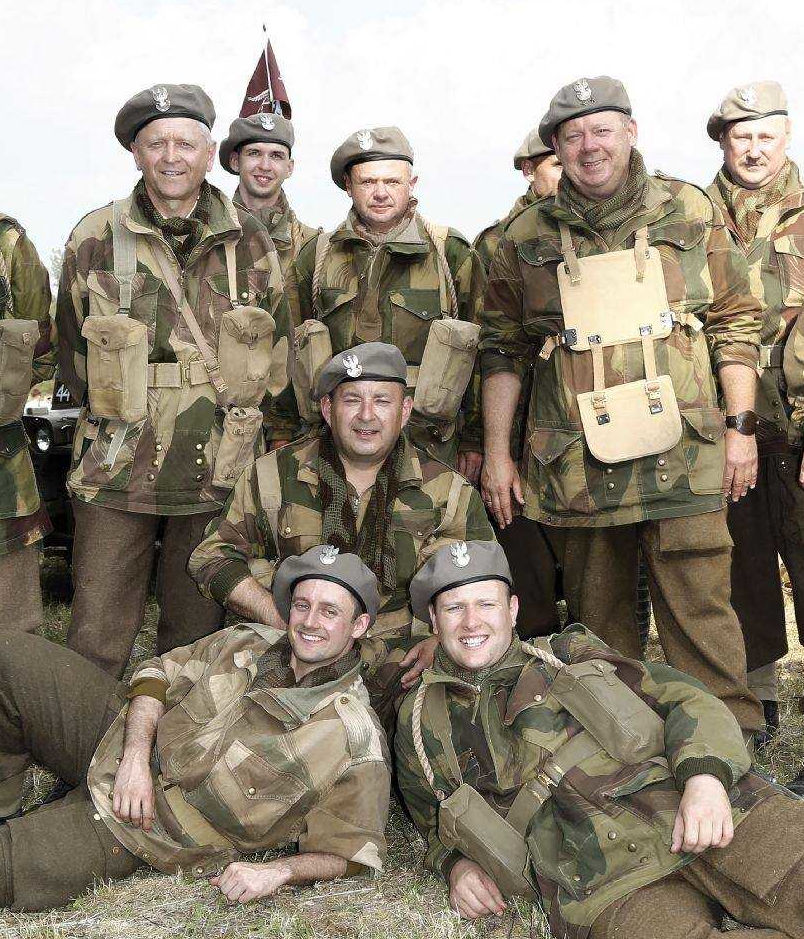 More and more Poles are getting involved in historical reconstructions. There is an increasing number of knightly associations whose members are interested in the Middle Ages, as well as groups working on recreating battle scenes from the First and Second World Wars. Reconstruction enthusiasts emphasize that it is very important to them to have a complete outfit of which the headgear is a significant element.

What is the purpose of historical reconstructions?

Historical reconstructions are a response to the curriculum of history teaching in schools – the teaching programme is often overloaded and not attractive enough to encourage children and young people to learn about history of the country and region. Carefully planned reconstructions allow us to take a close look at the past – both the everyday lives of people and historical battles. Participating in or watching the reconstructions is a great opportunity to get to know and like history as a study topic, and to take a broader interest in your country’s past.

Who takes part in historical reconstructions?

Most often men who are interested in history and are looking for an interesting hobby and a way to spend their free time actively. Love of history can be ingrown. Among the youngest people interested in reconstructions, there is no shortage of history enthusiasts who have found a teacher or lecturer with a vocation. Young people are also interested in military or fantasy books. Often people who were involved in scouting during their high school years continue their adventure in associations. Working together is a good opportunity to meet new people and make friends, and above all to prepare good reconstructions.

What is most important in preparing a reconstruction?

The reconstruction should have a good script – an interesting plot and contain realistic scenes that are not too long. Discipline, commitment, coordination and fun are important. In order for the reconstruction to appeal to the audience, suitable props are also necessary – including clothes and accessories. It is worth knowing that most groups and associations finance the purchase of clothing or accessories themselves.

What role do costumes and accessories play in the reconstruction?

The costume and accessories reflect the spirit of the era and make the reconstruction realistic. Beautiful armour, weapons kept in a neat condition, carefully sewn military uniforms – all these elements create the right atmosphere. Therefore, it is extremely important for reconstruction enthusiasts to find original clothing and accessories or use well-prepared replicas. Without them it would be difficult to organize a wonderful, living history lesson.

What kind of cap should a replica be? 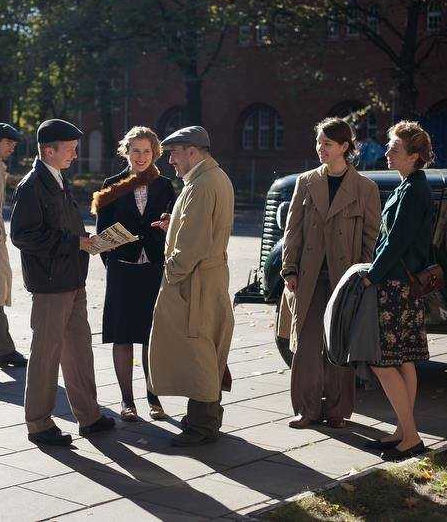 A copy of the historical cap should be made from the same material or a material that is as close as possible to the original headgear. The requirements regarding the dimensions and shape of the historical cap should be maintained. If the craftsman uses original designs, the chance of achieving a finished, faithful replica increases significantly. An interesting idea is to make the cap exactly the same method as years ago, which influences the effect greatly. 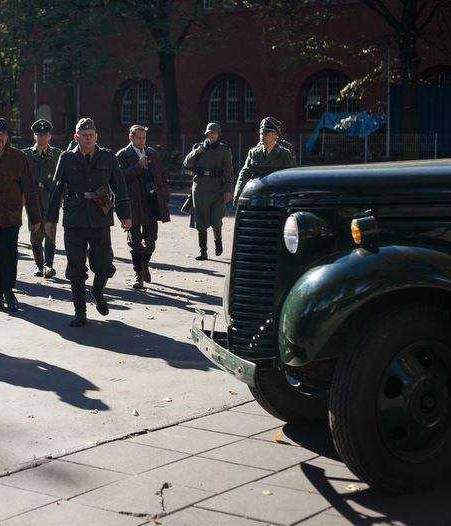 What kind of caps are most appreciated by reconstruction enthusiasts?

For groups that recreate events and battles related to the First World War and the activities of the Polish Legions, it is extremely important to wear the maciejówka cap – a classic cap with a soft crown and a short peak. This headgear became an official element of the legionnaires’ uniform in 1916. A perfectly crafted replica of the maciejówka cap is sewn from a high quality, woolen „ambasador” cloth. The visor and strap are made of natural leather and the cap is adorned with insignia – a legionnaire eagle that can be easily removed to quickly turn your hat into a civilian model. An important hat from the interwar period is the garrison side cap, which was introduced in 1920 together with a new military uniform. The garrison side cap model made of soft, high-quality natural leather can also be worn during historical reconstructions dedicated to World War II. History aficionados who want to assemble their uniform, will also be interested in the hand-stitched woolen beret that paratroopers – members of the Independent Parachute Brigade of General Stanisław Sosabowski – wore during World War II. The exact replica is accompanied by an emblem of an eagle, which can be attached to the beret. It is worth remembering that the more the cap resembles the original, the more realistic the entire outfit becomes. Historical

reconstructions are an interesting hobby for enthusiasts and a way to spend free time. For the audience, on the other hand, it is a living history lesson that allows for a better understanding of the past of a country or nation. Well-organized events require careful preparation and completion of appropriate outfits and necessary accessories, the headgear being an important element. $6.15
More info
How to take care of your headgear properly?Female or male a classic design what kind of cap or hat do we need for the summmer