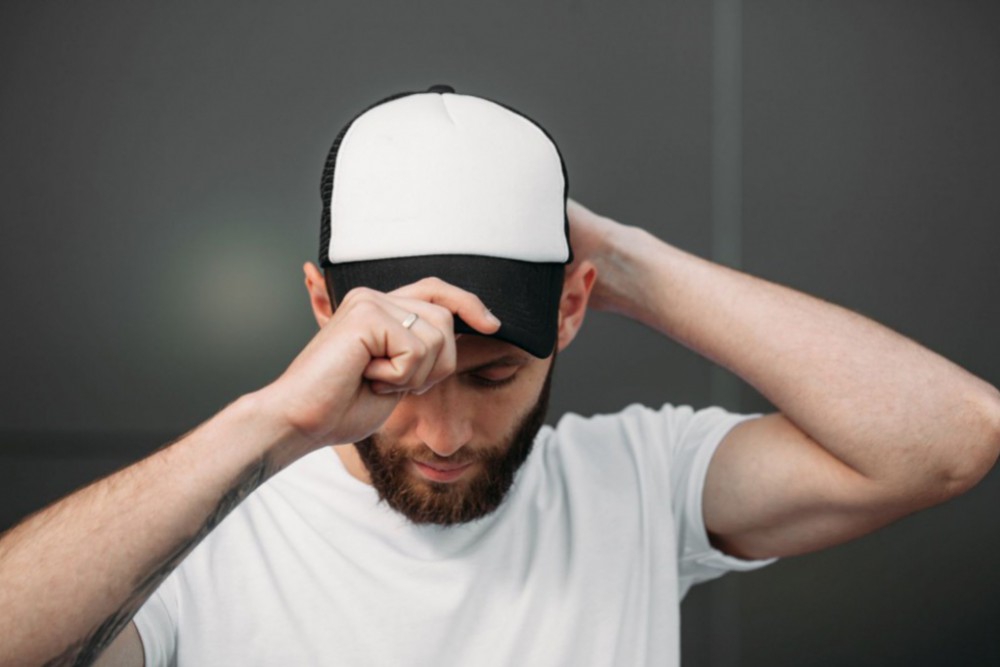 A bit of history - baseball cap

Baseball caps are known all over the world. They are worn by everyone - teenagers, lawyers, actors and film stars. It's time to learn about the history of a baseball cap and how the world's most popular cap was created.

A baseball cap is a very comfortable, sporty headgear made of soft material. It has a stiff peak to protect the eyes from sunlight. The baseball cap usually has an adjustable strap at the back. This type of headgear was originally only worn by athletes playing baseball. The story began in 1954, when the "New Era Cap Company" offered players of American baseball teams caps with a cardboard peak (which initially was quite small) as a perfect protection from strong sunlight. The first baseball cap were worn by the players of the amateur team The Brooklyn Excelsiors. Athletes quickly developed a taste for this model, which soon became a permanent element of American football. Baseball caps were also appreciated by promotion specialists, who placed a mascot, logo, first letter or whole name of a team on them, and designed them in colours reflecting the colours of a given team.

A modern baseball cap has taken many years to take shape as we know it today. Overall, it differs little from those once used to protect baseball players from sunlight. It is worth noting that the first baseball caps didn't have an adjustable strap and came only in standard hat sizes. However, this changed very quickly and after just a few years, the distinctive strap appeared at the back. In addition, the peak is now much longer than in the first models, and the whole design has been stiffened. You already know how the baseball cap was created, so it's time to find out when it left the stadium and appeared in street fashion. 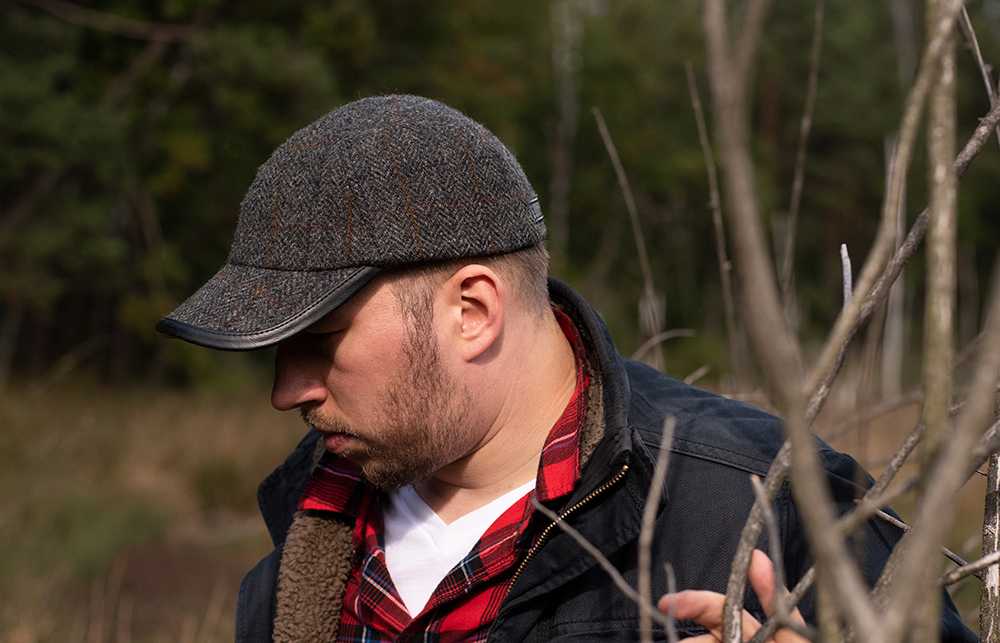 In the 1960s, a baseball cap began to appear on the heads of not only athletes. This headgear very quickly won hearts of all people. Today, baseball caps are a permanent element of clothing not only for athletes but also for various public and military services such as the American SWAT team. The baseball cap is constantly appearing on catwalks or in everyday outfits, mainly because of its functionality. Its great advantage is also the almost unlimited range of colours and patterns. It's also a very adaptable accessory, which changes its character depending on the fabrics used, e.g. a baseball cap made from original Harris Tweed will go perfectly with a classic look, while a multi-coloured baseball cap is perfect for hip-hoppers. The baseball cap is also popular with Hollywood stars, who often use it to protect themselves from the paparazzi or when they want to remain unrecognised. Despite its age, the baseball cap is still fashionable and there is no sign of this changing. 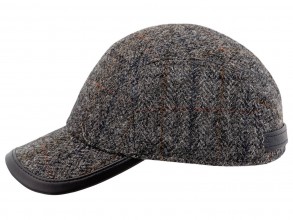 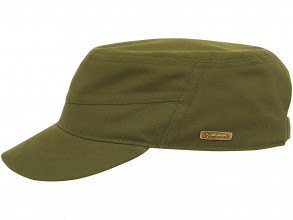 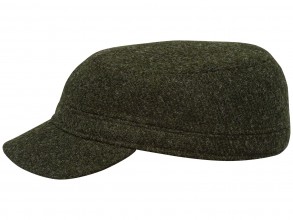 The perfect gift for Men's Day

The most famous movie hats of all time.